What is Gaelic Handball? 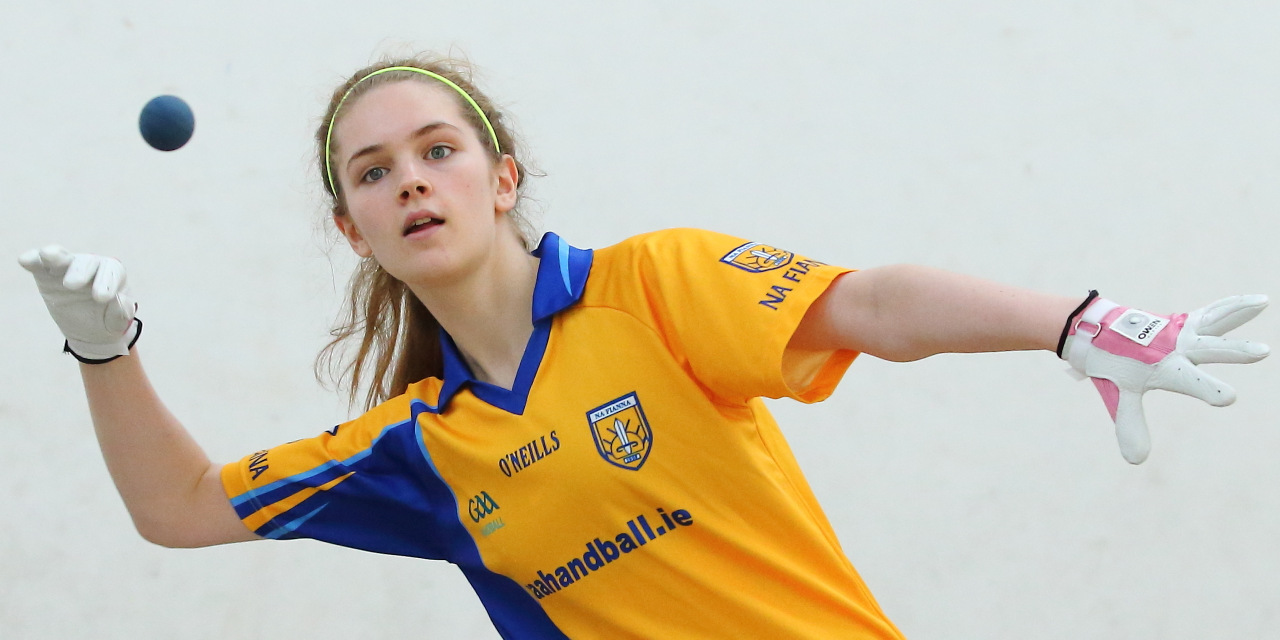 So, what is Gaelic Handball? Well, the first recorded game of striking a ball with a hand against a wall was in Scotland in 1427, when it was recorded that King James I ordered a cellar window in his palace courtyard blocked up, as it was interfering with his game. In Ireland, the earliest written record of a similar ball game is contained in the town statutes of Galway in 1527, which forbade the playing of ball games against the walls of the town. The first depiction of an Irish form of handball does not appear till 1785.On the west coast of Ireland, Galway had many trading links with Spain, especially the Basque regions, where the similar game of pelota is played.

The rules are simple. All you have to do is hit the ball against the front wall without it touching the ground and your opponent must return the ball after a maximum of one bounce on the ground.

Both Scottish and Irish immigrants brought the game to many countries in the 18th, 19th and 20th centuries. It is still played in the United States, Canada, Mexico, Australia, New Zealand, South Africa, Wales, Africa and England.

Come to Experience Gaelic Games and try our fantastic game of Gaelic Handball. It is always a very popular game amongst our visitors. Here is a sample match which gives you an indication of how the game is played.