Rugby Players and The GAA

Rugby Players and the GAA

So, the last blog showed that Beauden Barrett was once an aspiring GAA player for his local St. Brigids club in Ballinacree. As we saw, the skills of Gaelic Football are very transferable into the skills of Rugby. The punt kick, the high catch, the ball carrying are all very useful skills to have for both games. It has been widely stated (by the Irish at least) that the Irish have an advantage in aerial duels due to having spent a large part of their childhood contesting for high balls from kick outs in the GAA. Maybe that’s why they seem to kick a garryowen anytime it comes to them!

So we decided today to focus on famous Irish rugby stars who had also forged a decent career in the GAA before choosing rugby. There are a few very famous faces in the bunch. 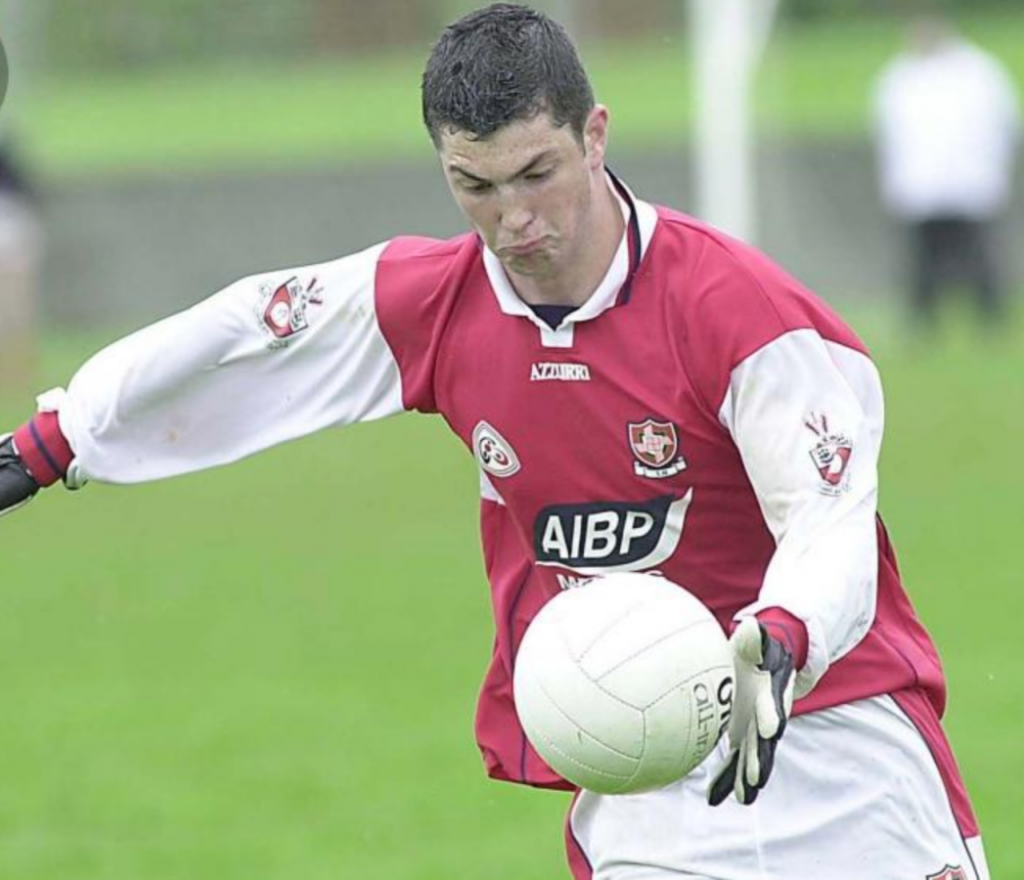 First up is Rob Kearney. Before dominating the world stage from #15 with his breath-taking ability in the air, Kearney dominated the GAA fields in Louth for his club Cooley Kickhams. So much so that he was called up to play for the Louth minors in 2003 as a midfielder. A goalkeeper’s dream back in the ‘kick it and hope’ days, the Louth team got to the Leinster Semi-Final (winning a game for the first time in 10 years), only to lose to Dublin after a replay. A key reason for the loss? Kearney was injured on the day of the replay, indicating his worth to the team.

If only his head wasn’t turned by the oval ball, Kearney might have been playing in one of the most famous GAA matches of all-time, the 2010 Leinster Final. Meath won on the day by scoring probably the most controversial GAA goal of all time. Think Maradona v England, and then multiply by 10. Maybe if Kearney was playing, they would have been further ahead, making the goal irrelevant and giving Louth their first Leinster Football Title since 1957. Anyway, enough about the match that boils the blood of Louth men to this day. In the words of Kearney about the GAA, in an interview with PunditArena , ‘I do miss the game. It was a different era, a local team and a national sport’. 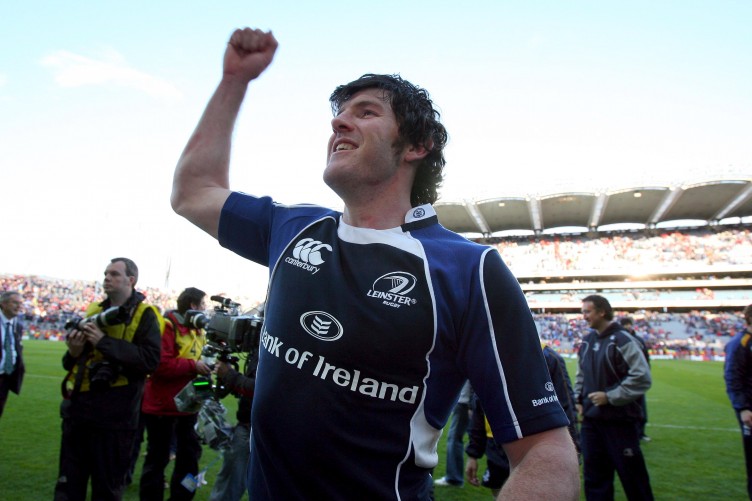 Another man who dominated the skies, Horgan (known as ‘shaggy’) played minor football for Meath back in his youth. This would come in handy during the 2007 match against England, where Shane Horgan made his opponent look tiny when he leapt above him to score a try out of the ordinary. Horgan used all his GAA skills to go up and catch the ball at the highest point, touching the ball down and scoring a try on the hollowed Croke Park turf.

The story behind that match can be told another day, but Horgan and other Irish rugby players have an advantage over their competitors due to the GAA and other sports. Speaking to NewBreed, Girvan Dempsey said that ‘Rugby players have a wide skill-set but Irish players, I find, often have an advantage because they have played different sports. Whether that is Gaelic Football, Basketball or Handball, that allows you to develop skills and work on areas such as movement.’ A similar sentiment was echoed by our own GAA president, John Horan, during a recent speech for Sports in Business. He said that kids should be encouraged to play all sports! Imagine Horgan playing on the same team as Beauden Barrett for Meath, that would have been one quick, powerful and mobile midfield! 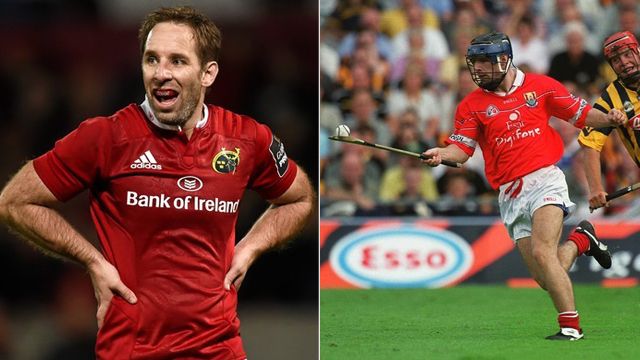 A man with a storied career, playing his rugby for teams both in Ireland and abroad. O’Leary played a pivotal part during the golden years of Munster and Ireland, whilst also plying his trade abroad with both Montpellier and London Irish. But before it all, O’Leary was a big name amongst GAA circles in Cork and across Ireland. Not too far from our base in Na Piarsaigh, O’Leary played for Erins Own GAA club. He was a hot prospect in Hurling, captaining Cork to win the 2001 All Ireland Minor Hurling Title.

If he had of stuck at it, maybe he would have been an integral part of the Cork hurling team during their spell in the 2000s when they dominated the hurling landscape? His titles in Rugby will suggest he picked the right route. But that didn’t stop him going back and playing some more GAA when his career was finished, even playing on the Erins Own team that got to the county final in 2017. Despite going abroad, playing a different sport, getting injured etc. it’s clear that people never lose their grá for the game. It is ingrained in them.

A Wexford underage prospect, a paragraph is not needed for Tadgh Furlong. This video says it all.

I’m sure there are a number of other noticeable absentees but this list will do for now! If you can think of anymore players, please let us know! And while you’re at it, come visit our website and see for yourself how the skillset for GAA and Rugby are intertwined.