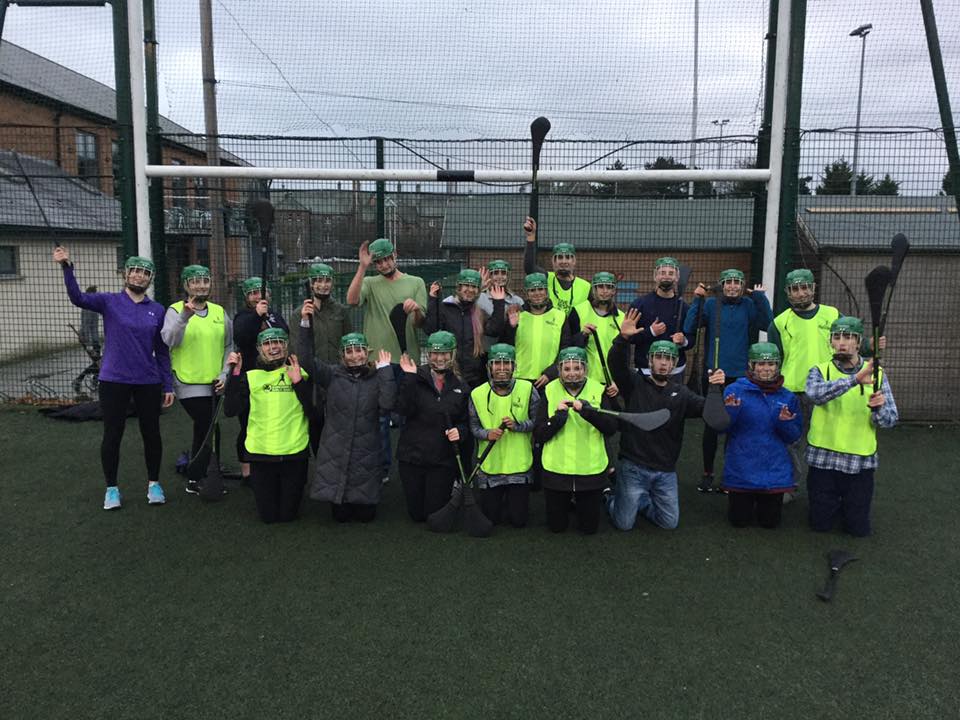 Ready for Fun in Ireland

The greatest fanfare show on earth is nearly upon us again; as tens of thousands of people converge on Houston, Texas for Super Bowl XI. Millions will tune in on Sunday night to see Tom Brady’s New England Patriots battle it out, on the grid iron, against Matt Ryan’s surprise packets Atlanta Falcons.

While Gaelic Games and professional football in America have little or no resemblance in term of rules and playing techniques; we at Experience Gaelic Games are indebted to the 2017 hosts who gave us the gift of AstroTurf!

Back in the 1960s the Houston Texans revolutionised sport forever when they patented AstroTurf at their iconic Astrodome. Today’s its legacy is felt on a daily basis as hundreds of patrons dip their toes into the Gaelic world via Experience Gaelic Games they can do so in a clean and smooth surface.

Today Croke Park stands as a wonderful testament to the volunteer run Gaelic Games. It houses 82,500 patrons; seven thousand more than Houston’s NRG Stadium; which will be the centre of the world come 11pm on Saturday night (GMT). Originally known as the Reliant Stadium when opened in 2002 replacing the immortal Astrodome.

Things weren’t very reliant when it came to playing pitches in Gaelic Games, especially in the early years. The association was founded in 1884 but didn’t find a HQ until 1913. The stories of staging matches are legendary; particularly when you happen to rent a field from the Ashtown Trotting Ground Ltd.

Both All-Ireland Finals were billed to be played there on the same day in 1893 Wexford/Cork (Gaelic Football) and Tipperary/Kilkenny (Hurling). The players were naturally disappointed with the nature of the playing surface; in a show of strength, between each other, they dug up the goal posts and moved into the renowned Phoenix Park where they played the games.

Amazingly up until the mid-1980s most Gaelic clubs didn’t have a playing pitch to call their own. Most were borrowed from local farmers meaning livestock had to be moved off to make sure games could be played!

The first Gaelic Football match on AstroTurf was in 1990 when Dublin and Tyrone met at the Sky Dome, Toronto. Reigning Hurling champions, Tipperary played an All-Star selection in the maiden hurling game on artificial surface. Billed as an exhibition the games had a profound effect on Irish sport; all-weather pitches began to spring up around the Gaelic world, which greatly enhances you’re playing experience of our games via Experience Gaelic Games today.

Things have come a long way in a short space of time. A session with Experience Gaelic Games demonstrates the power and passion we have for our sports. The endeavours to play our native games know no bounds.